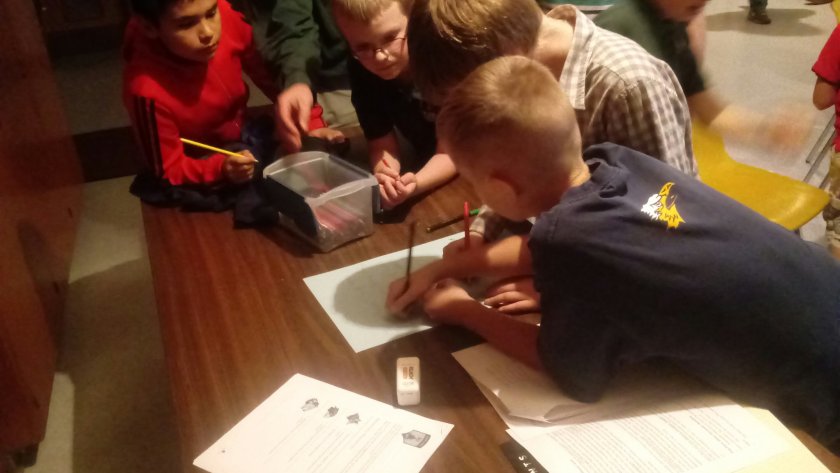 During OR-1531’s second regular meeting in October the boys learned about our founding fathers.  George Washington and Benjamin Franklin were favorites, and many of the boys already knew about them; but John Adams, Thomas Jefferson, James Madison, Patrick Henry, and Alexander Hamilton were new to most of them.

After a game of “King George says” (think Simon Says, but with ever increasing demands by the monarch and jail for the non-compliant) and a discussion of different forms of government, the boys broke into groups (Hawks and Mountain Lions mixed) to learn about their founding father and share what they learned with the rest of the Troop.  Some groups performed a little skits, while others gave biographical sketches or mentioned some very interesting facts.  Some of their favorite facts were: 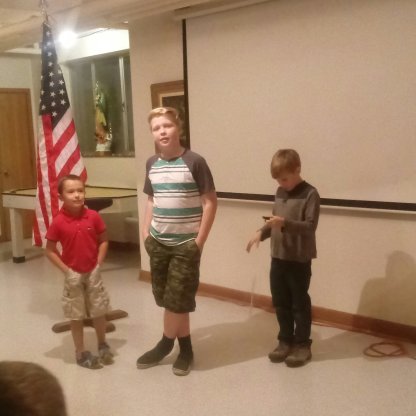 Afterwards, the boys added their names to their handwritten Trailman Oath, renewing their pledge to to serve God and their country!

The troop also welcomed several new boys interested in joining Trail Life, and it was the first time the boys presented the colors as a part of the pledge of allegiance. 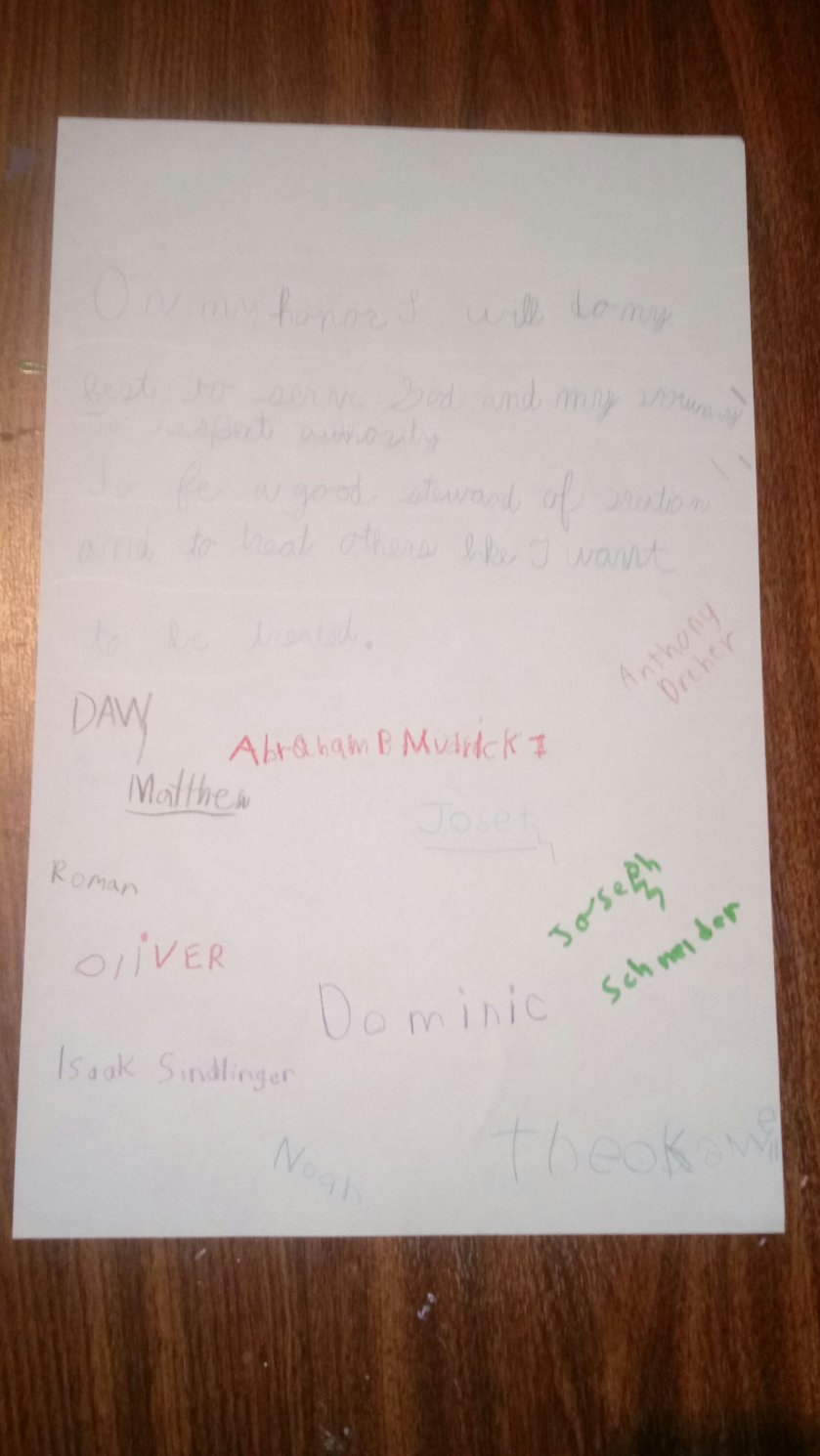 Regular Meetings are on the first and third Tuesdays of each month from 6:30 to 8:00.

Navigator Planning Meetings are on the second Tuesday of each month.

St. Joseph Catholic Church (721 Chemeketa St NE, Salem, OR 97301) in the classrooms above the gym

The costs are $50 a year (for registration, awards, and materials).  Uniforms and some adventures are extra.