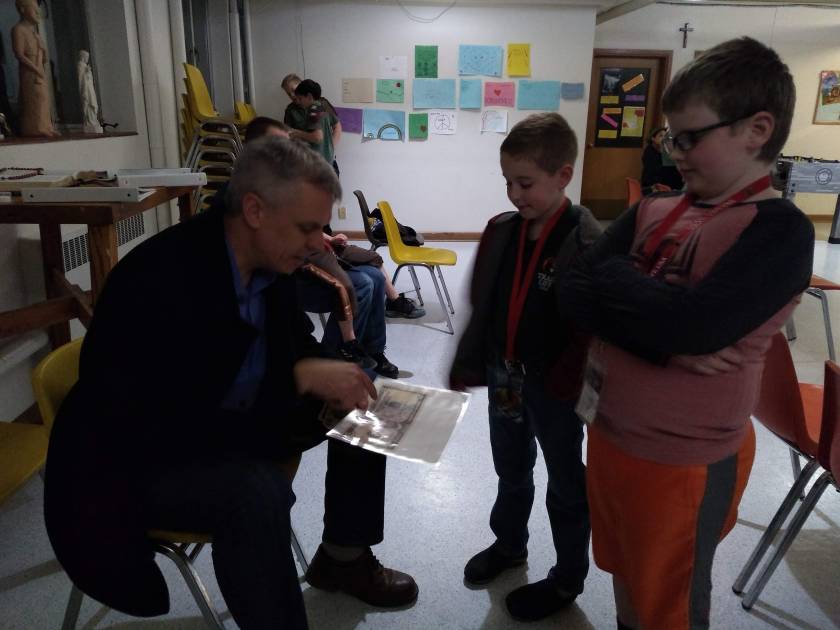 On the last regular meeting in November, the Trailmen of OR-1531 learned a little bit about their heritage by examining our Nations Symbols.  After the flag ceremony and prayer the boys got moving by playing the persevering penny game – working in teams to get coins across the floor and into a bucket – using only their foot.  The boys really need this activity before settling down and it builds esprit de corps.

After the discussion, the Trailmen then went to different stations run by dad’s and various symbols were explored in depth (our currency, the Great Seal, the flag) and discussions were had about which symbols were appropriate and why.  The Troop ended with prayer and a renewed commitment to follow the Motto of the United States, “In God We Trust.” 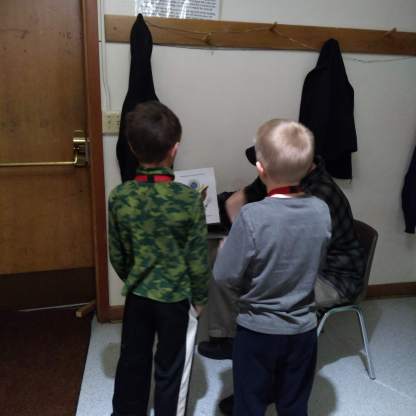 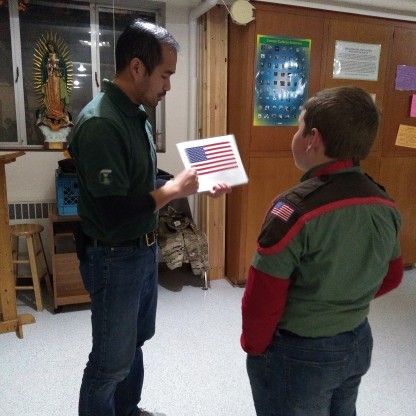 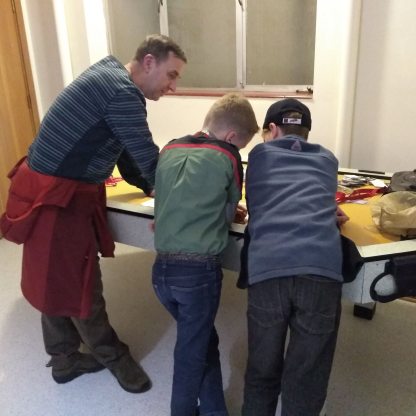 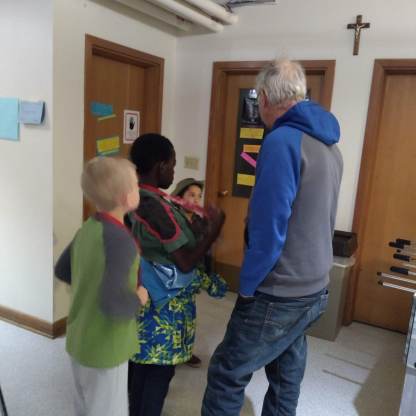 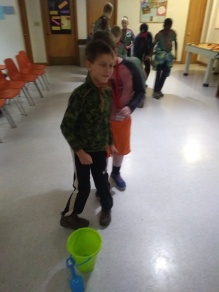 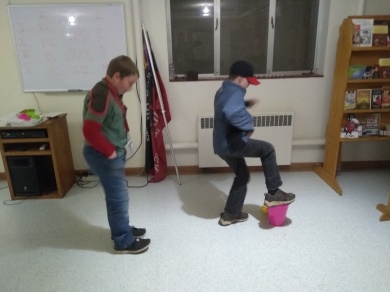 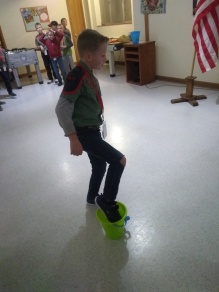